These are the folks that you'll be working with all three days at JazzWire Winter Summit. They will be teaching the small combos, electives, masterclasses, and private lessons. (Core faculty is rotated each day, so you’ll get to work personally with every faculty member!) 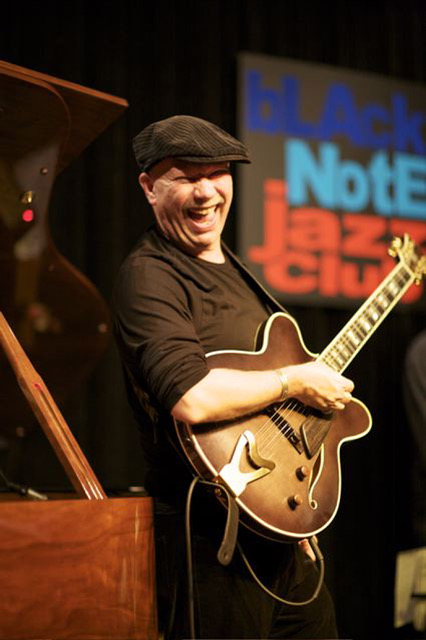 These legends will be giving a guest presentation during one of the three days. Check the schedule to find out which day they are speaking! 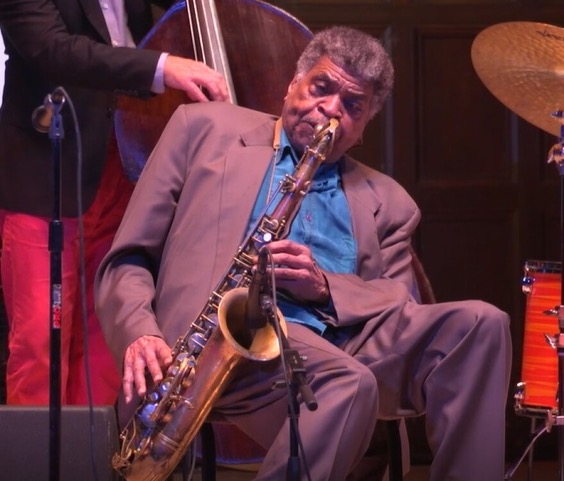 A true legend of the tenor saxophone, George Coleman began his career in Memphis’ rich musical environment of the late ‘40s and early ‘50s, alongside such notables as Booker Little, Harold Mabern, Frank Strozier, Jamil Nasser, Hank Crawford, Phineas Newborn Jr., and blues immortal B.B. King. In 1956 George moved to Chicago, along with Booker Little. The bustling jazz scene brought him together with local heavyweights like Gene Ammons, Johnny Griffin, John Gilmore and Ira Sullivan, and he joined Walter Perkins’ group, The MJT + 3. When Max Roach heard George with this unit in 1958, he invited him to join his own quartet featuring Kenny Dorham on trumpet. Coleman moved to New York later that year and has made his home there ever since. Stints with Max Roach paved the way for a call from the incomparable Miles Davis in 1963. For two years George was a member of that groundbreaking quintet with Herbie Hancock, Ron Carter and Tony Williams, recording four classic albums – Seven Steps to Heaven, My Funny Valentine, Four and Miles Davis in Europe – before departing to pursue other projects, leaving that highly visible position to Wayne Shorter. The following year George and Hubbard joined with Miles’ rhythm team for Herbie Hancock’s landmark Maiden Voyage, one of the most popular albums in the history of jazz. Over the ten years from 1964-74, Coleman freelanced as a member of various groups led by some of the music’s most prominent figures, including Lionel Hampton, Lee Morgan, Elvin Jones, Charles Mingus, Betty Carter, Chet Baker, Shirley Scott, Charles McPherson, Cedar Walton and many more. He also composed and arranged for various ensembles. Since 1973 Coleman has focused primarily on his own groups. He has recorded more than a dozen albums as leader for labels such as Verve, Muse, Timeless, Evidence, Birdology and most recently, Two and Four, not to mention plus countless recordings as a sideman. For the past 30 years George has also been a major force in jazz education. In addition to his private teaching of advanced jazz techniques, he has also been a consultant and teacher at the New School University, Long Island University, New York University and Mannes School of Music, and has conducted workshops, seminars and master classes at universities all over the U.S. A winner of numerous honors and awards, Coleman has twice been presented the Key to the City in his hometown, and in 1997 received the Jazz Foundation of America’s Life Achievement Award. 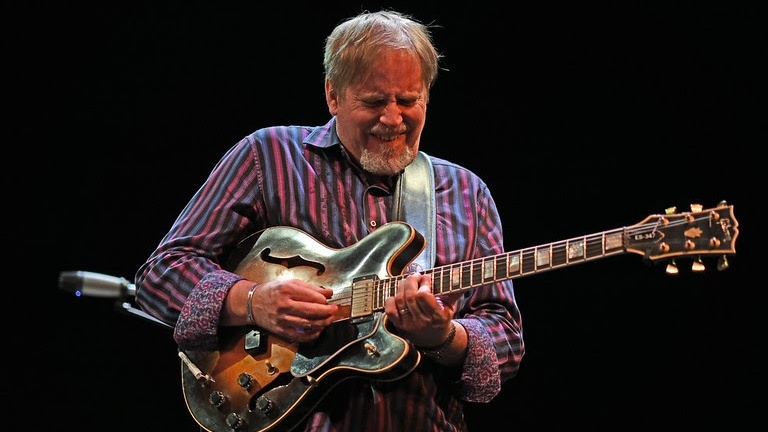 Whether you’ve heard guitarist Dave Stryker fronting his own group (with 34 CD’s as a leader to date), or as a featured sideman with, Stanley Turrentine and Jack McDuff, you know why Gary Giddins in the Village Voice called him "one of the most distinctive guitarists to come along in recent years.” Stryker grew up in Omaha, Nebraska, moved to New York City in 1980, and joined organist Jack McDuff’s group (1984-85). From 1986 to 1995, Stryker played with tenor saxophonist Stanley Turrentine. He has also performed with Freddie Hubbard, James Moody, Dizzy Gillespie, Jimmy Smith, Dr. Lonnie Smith, Jimmy Heath, Kevin Mahogany, Steve Slagle and many others. He was recently voted once again as one of the top Jazz Guitarists in the 2022 Downbeat Critics and Readers Polls for the 15th time. Dave is Adjunct Professor of Jazz Guitar at Mason Gross School of the Arts at Rutgers University, Jacobs School of Music at Indiana University and John J. Cali School of Music at Montclair State University. His book “Dave Stryker’s Jazz Guitar Improvisation Method Vol III” is available on his website at www.davestryker.com. 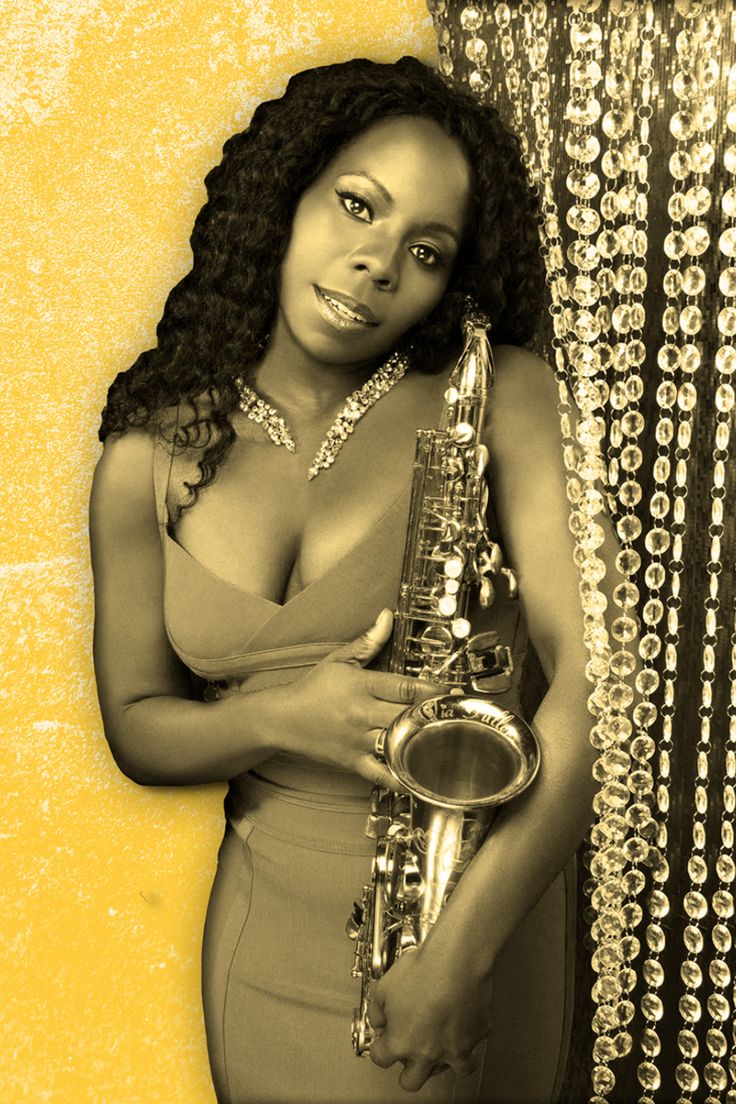 Tia Fuller is a saxophonist, composer, and educator who is making an incredible mark on the music world. She is a member of the all-female band touring with Beyoncé, while also serving as a faculty member in the ensembles department at Berklee College of Music. Fuller was a featured musician in Pixar's full length computer-animated feature movie Soul, providing the alto saxophone sounds for the character Dorothea Williams (who was voiced by none other than Angela Bassett). Mr. Fuller has performed with a wide array of jazz artists, including Esperanza Spalding, Terri Lyne Carrington, Rufus Reid, Sean Jones, Roy Haynes, Jon Batiste, and many others. Fuller was nominated for a Grammy Award for her 2019 album Diamond Cut.
Register Here
The Summit reserves the right to change or substitute faculty at any time